This year, Hospital Hospitality House of Saginaw celebrates 35 years of service to out of town patients and families receiving medical care in Saginaw. Your purchase of this unique hand-blown glass ornament will support the mission of HHH of Saginaw. Each Ornament has been designed to reflect the warmth and diversity of HHH of Saginaw while using the colors and textures of the pineapple (a symbol of hospitality) for inspiration.

Each Ornament is expertly crafted by Village Glass Works of Auburn with a design that has been created exclusively for HHH of Saginaw. The ornaments are expected to be available early November 2019, boxed and ready for your holiday and special occasion gift giving. We have a limited number of ornaments available! if you have questions regarding our ornament sale please call Courtney at (989) 583-0152. Ornaments must be picked up from McNally House and will not be shipped.

To purchase ornaments, simply fill out the Order Form and email it with payment info to admin@hhhofsaginaw.org or you can mail the form with payment to:
Hospital Hospitality House of Saginaw
1701 N Michigan Ave
Saginaw, MI 48602

Hospitality and the Pineapple

The sea captains of New England traded among the Caribbean Islands, returning to the colonies bearing their heavy cargoes of spices, rum, and a selection of fruits, which sometimes included pineapples. According to the legend, the captain would drop anchor in the harbor and see to his cargo and crew. Once his work was done, he would head home, stopping outside his house to spear a pineapple on a fence post. This would let his friends know of his safe return from sea. The pineapple was an invitation for them to visit, share his food and drink, and listen to tales of his voyage.

As tradition and legend of the pineapple grew, colonial innkeepers added the pineapple to their signs and advertisements, bedposts carved in the shape of a pineapple were a common sight at inns across the colonies. It is not surprising that this symbol of friendship and hospitality became a favorite motif of architects, artisans, and craftsmen. (Source: Southern Living Magazine)

Hospital Hospitality House of Saginaw, like inns of the past, holds the definition of hospitality and enjoys the whimsy of the pineapple symbolism. The doors of both Emerson and McNally Houses do not close. they are open to out-of-county travelers needing a safe, comfortable room for one night or possibly longer. 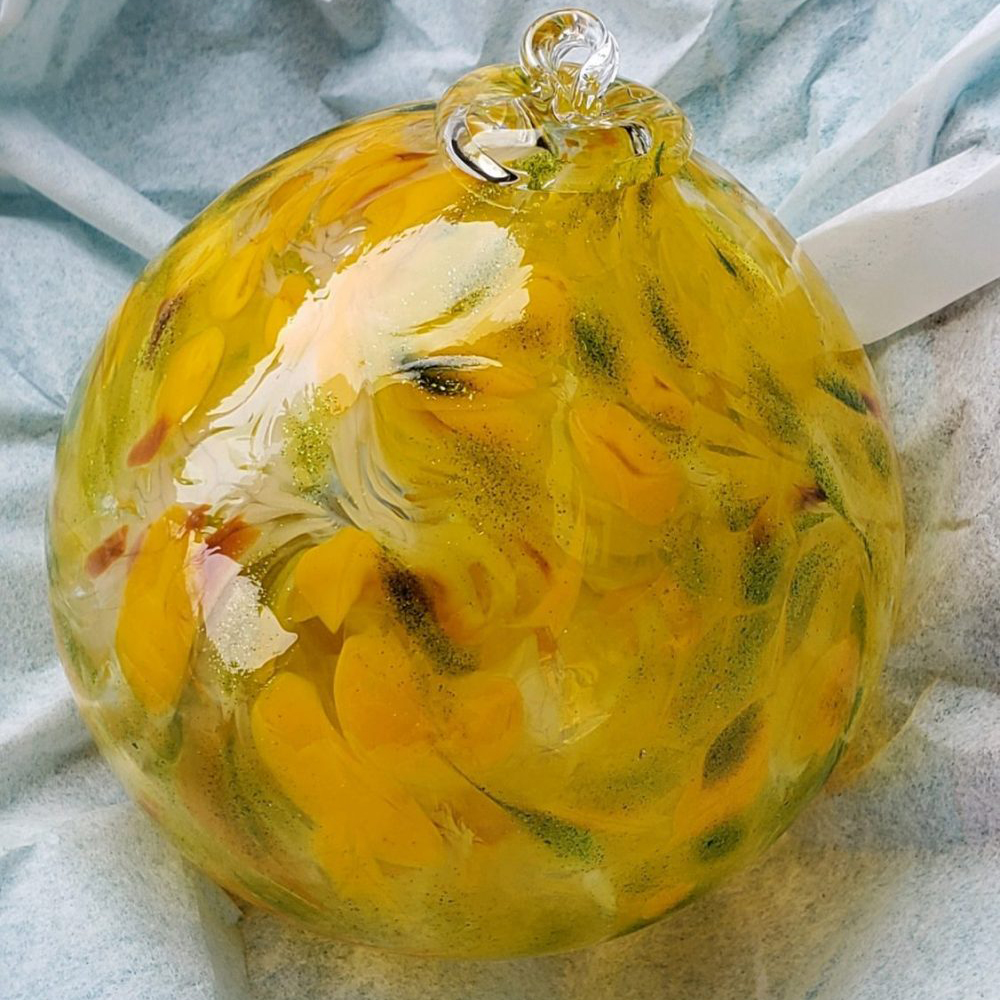